George Soleas entered the world of wine at a very interesting and challenging time. That was in 1986, says George, when Canadian winemakers were “looking to improve the quality of their wine by switching to different grape varieties.”

Competition was on, with Canada and the United States negotiating a free trade agreement, which would open up the protected domestic market and allow competition from major wine regions like California. “I was actually hired by the industry during a crisis,” George recalls of his first experience working for an Ontario winery.

He describes his initial work as “protocol development and quality control at a very large winery here in Ontario”. He was also involved in the decision to replant all of Ontario’s vineyards “so we can start producing better quality wines and be able to compete” and describes this time as “a tremendous opportunity for change”.

Wineries in the province of Ontario have risen to the challenge of competing with imported products, and George has played an important role in guiding the transformation of the industry as it shifted from producing low-end beverages to domestic consumption to the vinification of world-class wines. This has contributed to Ontario having one of the world’s premier wine regions, the Niagara Peninsula, which cuts between Lake Ontario and Lake Erie and boasts a unique microclimate that produces renowned icewines. world. 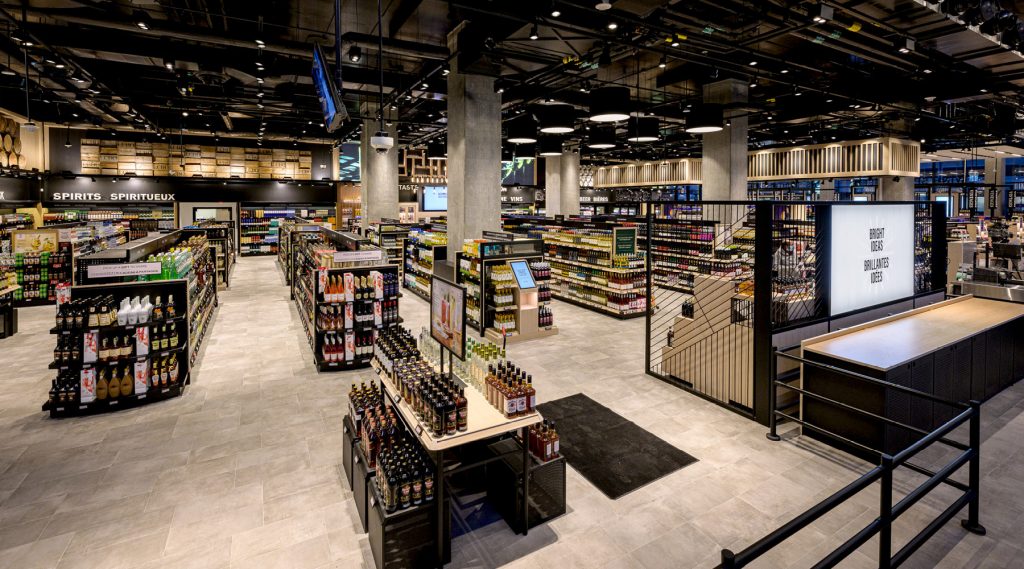 We’ve gone from a culture of 25 years ago, or even 15 years ago, that didn’t have to put in the effort to build customer loyalty, to competing in our market.

George is no stranger to change and transformation. And he brings that experience to the Liquor Control Board of Ontario (LCBO) as President and CEO. An agency of the Ontario provincial government, the LCBO was established in 1926 to control and regulate the sale and consumption of alcohol in Ontario. At the time, the main purpose of the council was to provide alcoholic beverages that were safe to drink. Its stores were located discreetly off-site in side streets and customers needed a permit to purchase alcoholic beverages. It was transactional rather than built around the customer.

Today, George oversees one of the largest liquor retailers and wholesalers in the world. His leadership came at a time when the LCBO faced increased competition as it sought to modernize the market and open its doors to wholesalers, including grocers and convenience stores.

Since assuming the role of CEO in 2016, George has sought to embed innovation into the organization. Part of that was revamping the corporate culture, which was rooted in a bygone era of being “the only game in town,” he recounts. CEO magazine. “That’s not the culture and philosophy that this organization has today. Now it’s about being customer-centric,” he says.

“We’ve gone from a culture of 25 years ago, or even 15 years ago, of not having to work hard to build customer loyalty, to now having competition on our market,” says George. “Competition is music to my ears because it allows me to raise the bar and challenge people to do better because someone else will do it better if we don’t. This is what drives our transformation.

Today, he proudly points to the LCBO’s online store, whose revenues have grown from C$39 million (US$29.9 million) before the pandemic to nearly C$143 million (US$109 million). U.S. dollars). “The ambition is to have every product that is in our stores – as well as in channels the customer doesn’t see, like restaurants – online for the customer to access,” he shares. “It’s an incredible selection of 28,000 to 30,000 products.” 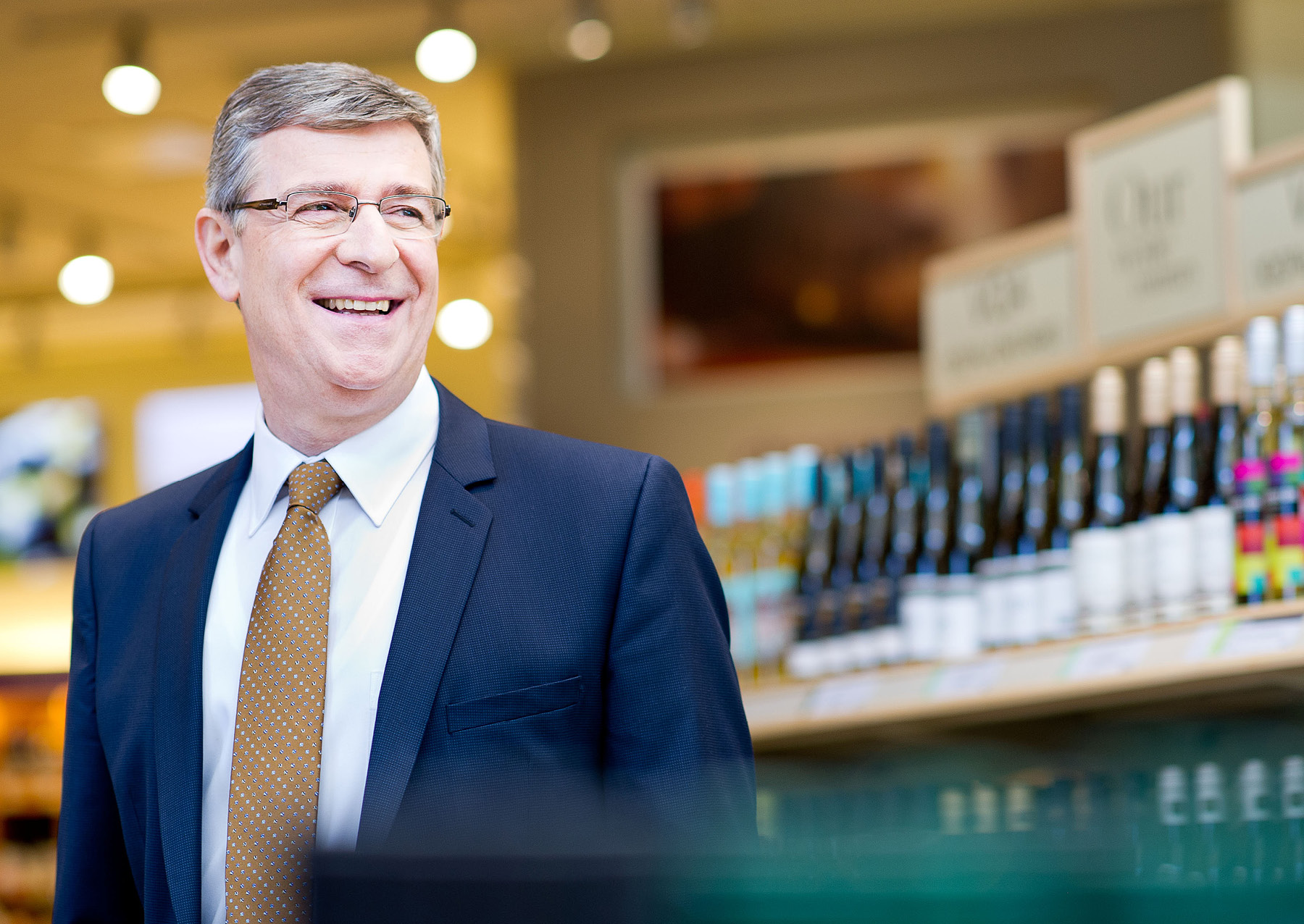 Competition is music to my ears because it allows me to raise the bar and challenge people, to do better because someone else will do it better if we don’t.

Focus on the customer

The LCBO still operates more than 680 retail outlets and has agreements with convenience stores, which serve every corner of Canada’s most populous province. It also recently relaunched its 24,000 square foot Toronto flagship store, which stocks more than 4,000 products and operates interactive digital kiosks to provide information on where to find products, availability and exclusive releases.

“I am extremely passionate about delivering a remarkable customer experience to our customers,” says George. “It’s the only way to bring the customer back.”

The focus on customers is a dramatic departure from the LCBO’s roots as a product of Prohibition, but its unique mission remains, which is to provide feedback to its stakeholders – the people of Ontario. In 2020-21, it returned nearly C$2.39 billion (US$1.83 billion) to the Ontario government, which helps fund key local and provincial public programs and services, including health care. health, education and infrastructure. 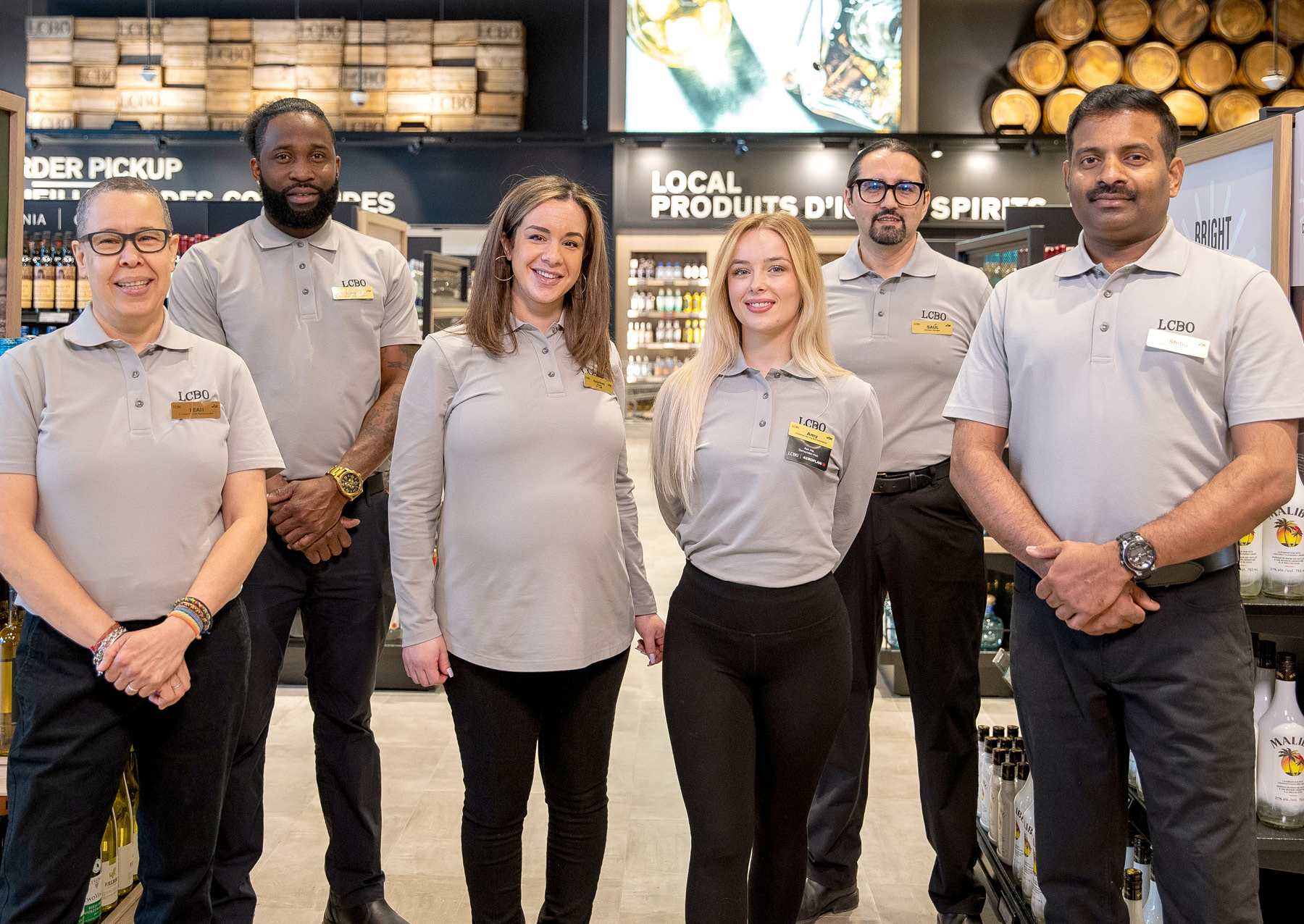 I am extremely passionate about delivering a remarkable customer experience to our customers. This is the only way to bring the customer back.

George calls the LCBO an “ambidextrous organization” since it strives to maximize revenue for the Ontario government, but “also has a mandate to enforce and encourage moderation, which means that we provide the products and information Ontarians need to make positive consumer choices that lead a healthy lifestyle.”

Being ambidextrous describes much of George’s career, which he describes as “anything but a straight line”. He worked in quality assurance for a major Ontario winery, with the Canadian Wine Institute, and later studied winemaking at the University of California, Davis. George completed his PhD in Biochemistry at the University of Toronto, focusing his thesis on the biochemical constituents of wine that affect human health.

In 2016, he assumed the role of President and CEO. It’s easy to see why quality remains a top priority for the organization, which performs nearly 700,000 tests a year from its own lab. 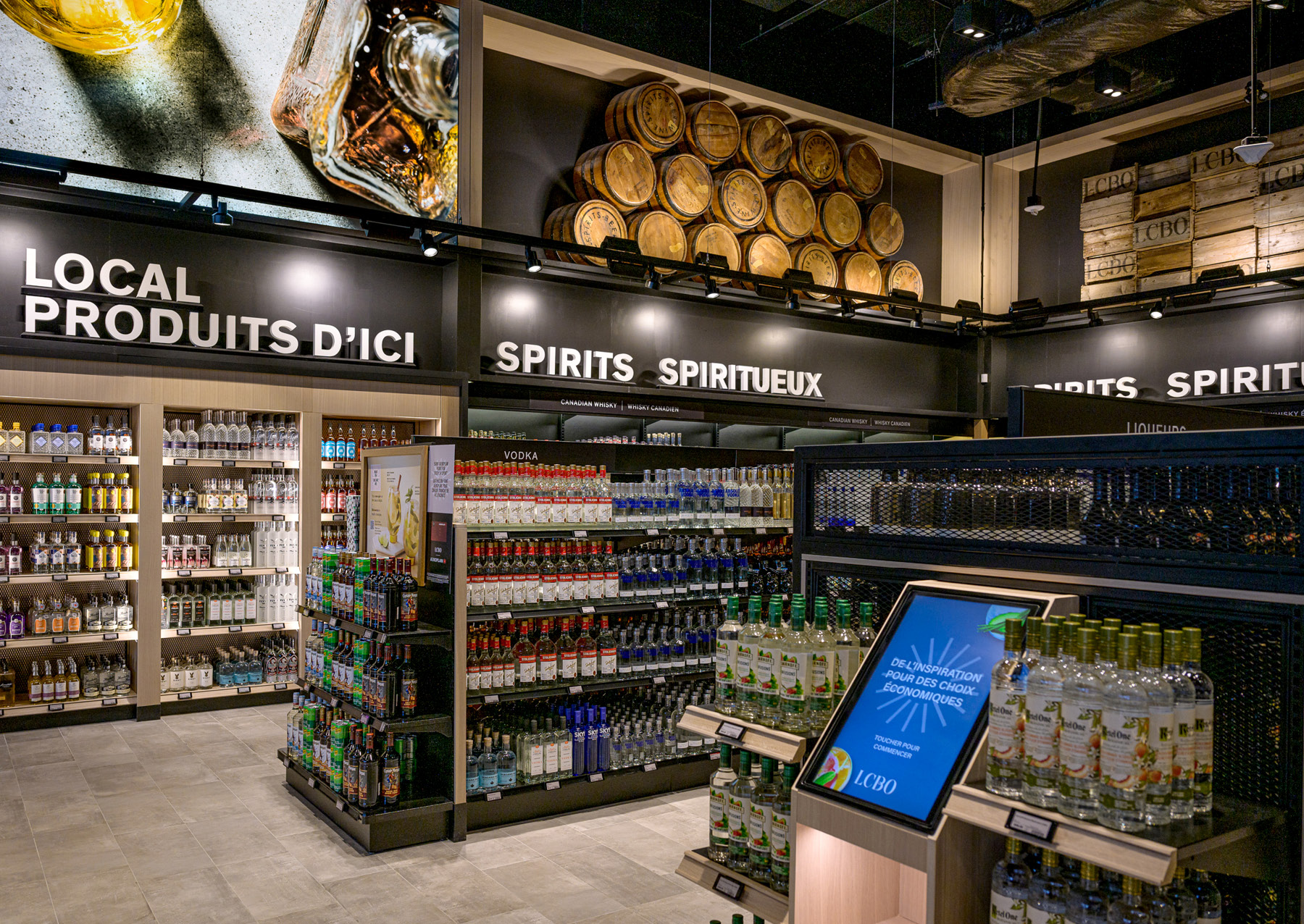 Our top priority was to make the LCBO a safe place to work and shop for our employees and customers.

Like many other organizations, the LCBO has not been immune to pandemic-related challenges in recent years. The government had planned to close LCBO stores in March 2020, but the LCBO had already undertaken extensive risk management and, believe it or not, a pandemic was one of the risk scenarios it prepared for. . “We provided those scenarios and were already well prepared, so we were allowed to continue operating,” he says, with the Ontario government considering the LCBO to be providing an “essential service.”

Running a retail business was no easy task during the pandemic. The LCBO has adjusted its stores to adhere to safety protocols and has also provided staff with protective equipment, improved health and mental health benefits, extended sick days for its employees and maintained communications with employees, customers and suppliers.

“We made ourselves available to employees and really promoted wellness,” George says, adding that he and other members of management have visited stores and warehouses throughout the pandemic. “You have to lead by example and you have to tell your people that if it’s safe for you, it’s also safe for me or vice versa.”

As a retailer and wholesaler sourcing product from 80 countries, supply chain issues have hit the LCBO hard, but he says he’s used global supply issues to encourage brewers, winemakers and Ontario distillers to rise to the challenge. “Here is your opportunity to sell more and shine at a time when there is such a big crisis,” he says. “Unfortunately, I anticipate the supply chain crisis to continue for many, many months, if not years.”

Kolkata: Get booze delivered in 10 minutes as this startup launches delivery service

In a first, a Hyderabad startup has launched a 10-minute express alcohol delivery service in Kolkata. Online alcohol delivery is already offered by several companies, but none have the 10-minute service so far, he said. In a statement, Booozie, the flagship brand of Innovent Technologies Private Limited, claimed that it is India’s first 10-minute liquor […]

Backlit granite and terrazzo flooring with brass inlays runs through the entire living room and the vaulted ceiling with woven acoustic covering and visually appealing terracotta blocks lend warmth to the space. Designed by Sumessh Menon, it is full of both local and international spirits labels, giving buyers plenty of options. The lower level offers […]

Another attempt is underway to privatize Pennsylvania’s state-run liquor system and end the monopoly of state stores which are the only place to buy distilled spirits. A constitutional amendment proposal introduced by state Rep. Natalie Mihalek is the latest effort in a decades-long campaign by state Republicans to scrap a system that has been in […]