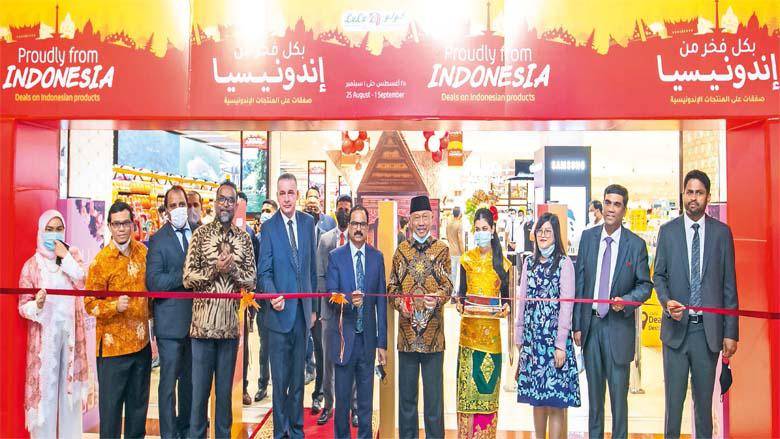 The promotion will run until September 1, 2021 at all LuLu hypermarkets in the UAE and shoppers can purchase the best quality products – from tuna to pineapple and coffee in an easy-to-use processed form to drinks for sports, popular cookies, chocolate, wafers, candies and even high quality copy paper for office use since Indonesia is well known for its paper industry.

In addition, there are also great deals on some top food and consumer brands made in Indonesia, such as Nescafé and Nabisco crackers, which are popular around the world. There is also a selection of cosmetics and beauty treatments made in Indonesia.

“This month, we celebrate our 76th anniversary of independence and we thank LuLu for his continued support to Indonesia, a country rich in traditions and tourism,” Ambassador Bagis said.

The LuLu Group has five hypermarkets and a large sourcing office in Indonesia. It is planned to continue investing in the retail and food sectors, including the creation of 15 hypermarkets and a state-of-the-art logistics center over the next three years.