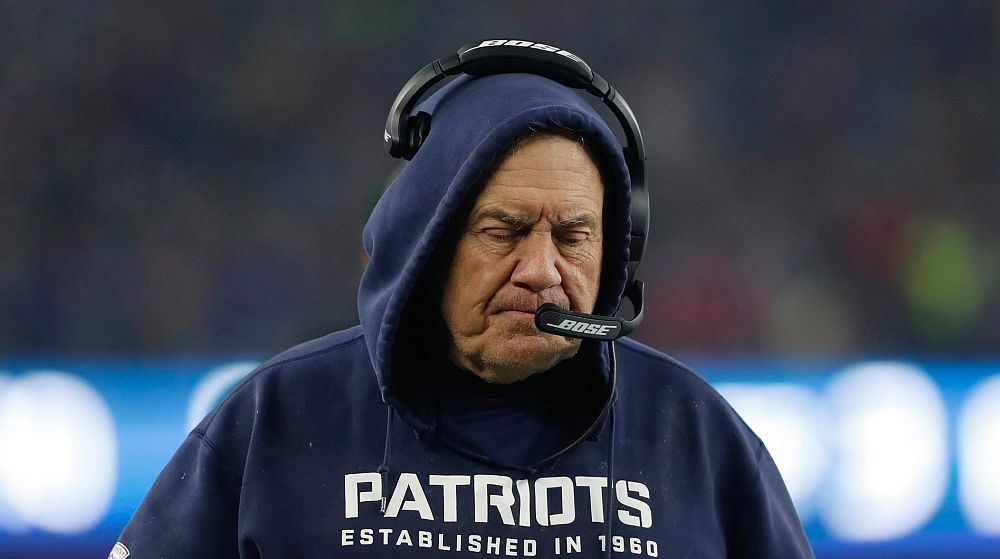 The New England Patriots are coming off a very disappointing 2020 campaign.

In the wake of Tom Brady’s departure for the Tampa Bay Buccaneers, winning a Super Bowl and firmly asserting himself as the greatest soccer player of all time, New England is clearly there. A season like the previous one simply cannot happen.

A quick way for the organization to start repairing itself is to find a capable starting quarterback. Cam Newton gave him a valiant effort in 2020, but clearly he no longer has the physical prowess to lead a team.

Newton, for his part, see the writing on the wall.

So if that’s not him as New England’s starting quarterback next year, then who?

According to the Boston Sports Journal’s Greg A. Bedard, the Patriots are desperate for a reunion with current San Francisco 49ers quarterback Jimmy Garoppolo.

The big obstacle facing a Garoppolo-Bill Belichick reunion right now isn’t that the Niners want to keep him. The organization was very lukewarm about his future. Rather, it’s the fact that they need his replacement before they can leave him.

Joe athletics person reported a few days ago that “San Francisco is among the teams that have called on Carolina to assess the Panthers’ interest in potentially trading [Teddy] Bridgewater ”, but it’s still unclear how viable a deal really is.

Bridgewater isn’t the only passerby of interest to San Francisco, however. There are two other guys the front office would love to get their hands on it, should a deal become feasible.

If the Niners can’t find a replacement for Garoppolo, they will obviously be less inclined to transfer him to the Patriots.

For what it’s worth New England has a plan B in place in case Garoppolo turns out to be inaccessible. That said, the fact that they want Garoppolo so deeply is quite telling. He did to help leading the 49ers to a Super Bowl just two seasons ago, but also, he’s not exactly a top quarterback.

Will the Patriots finally have their man this offseason? Time will tell us.